Wow! We have had a busy start to summer, with the month of June jam-packed with new product launches, festivals and May Ball fireworks.

Here’s what you may have missed…

The Cambridge night sky comes alight during the middle of June as Cambridge University celebrates the end of exams with a glorious ball and mesmerising fireworks. We celebrated May Ball season with our first ever suede clutch bag. Take a look at our magical punt ride down the River Cam with the fireworks dancing overhead. 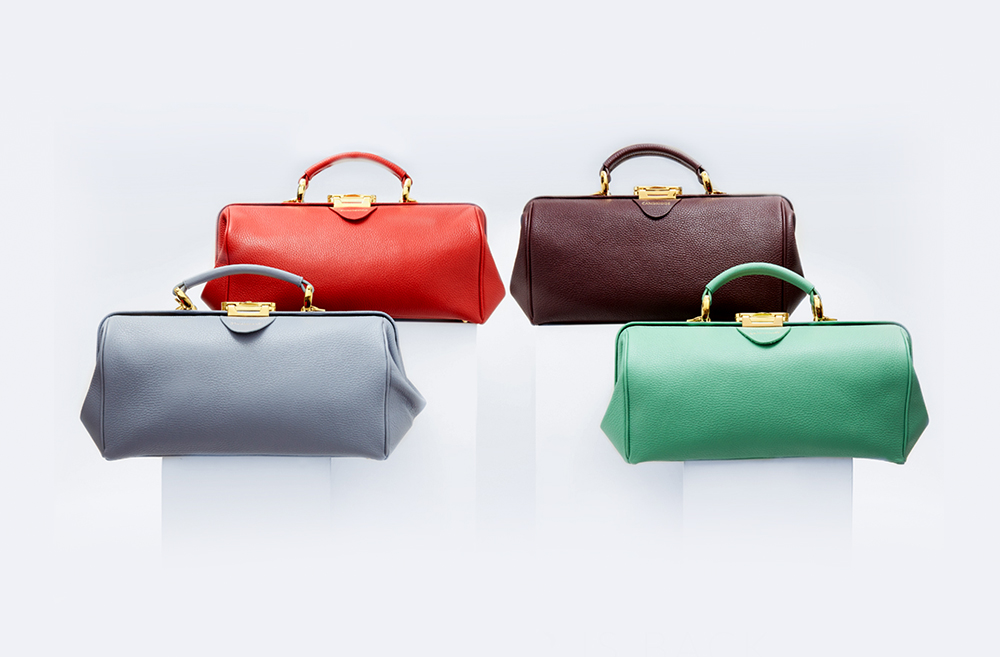 The Doctor is back in the house

The Doctors Bag returned last month after being sold-out for 2 months, that is one in-demand Doctor. So in-demand in fact, the Doctor was spotted on the arm of our favourite actress and ultimate woman crush, Helena Bonham Carter. 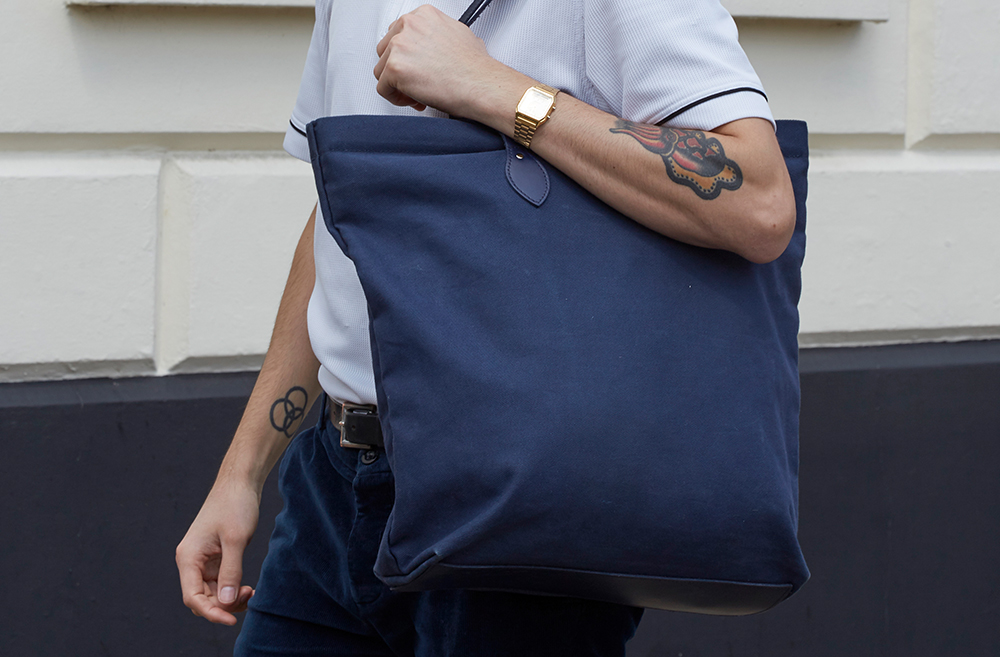 We debuted our new men’s collection at the most important International event for menswear and men's accessories held in Florence, Italy. It was a hot few days and we may have sneaked in a cheeky gelato or two. The new collection was well received, with our new unisex shopping tote bag becoming an instant hit.

We put on our wellies, face glitter and satchel backpack to take part in Cambridge’s hottest new festival, The Cambridge Club.

We were thrilled to sponsor this fantastic festival that celebrates our beautiful hometown, Cambridge. With the likes of Craig Charles Funk and Soul Club and Sister Sledge it was a fun day in the sun ☀️﻿ 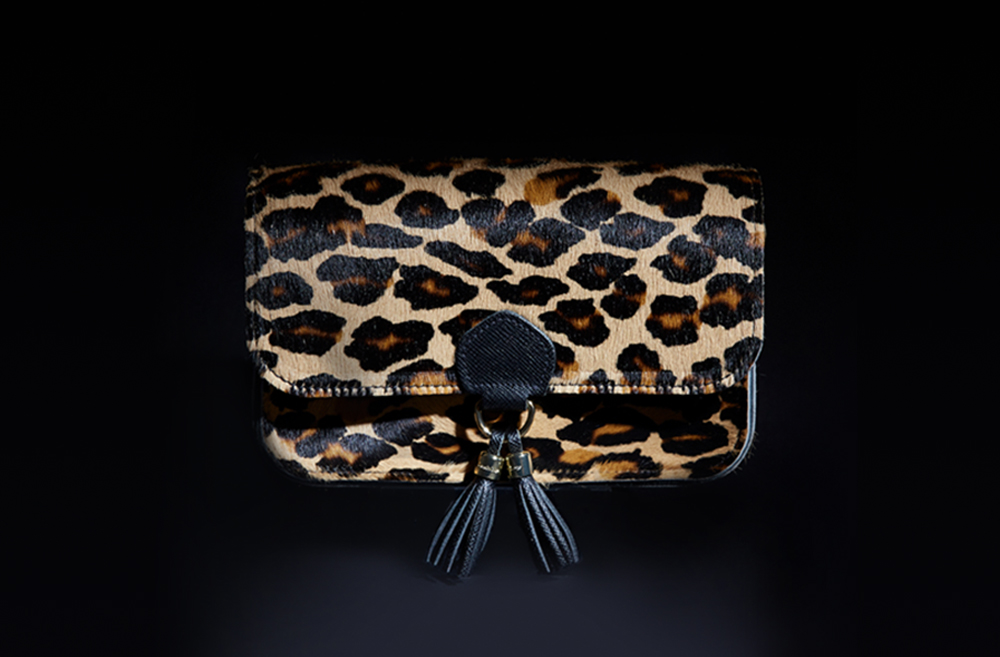 The Leopard is on the prowl

We have gone wild over this exclusive leopard print clutch. The new clutch bag is designed in honour of everyone’s favourite and versatile “goes with everything” animal print, the Leopard.